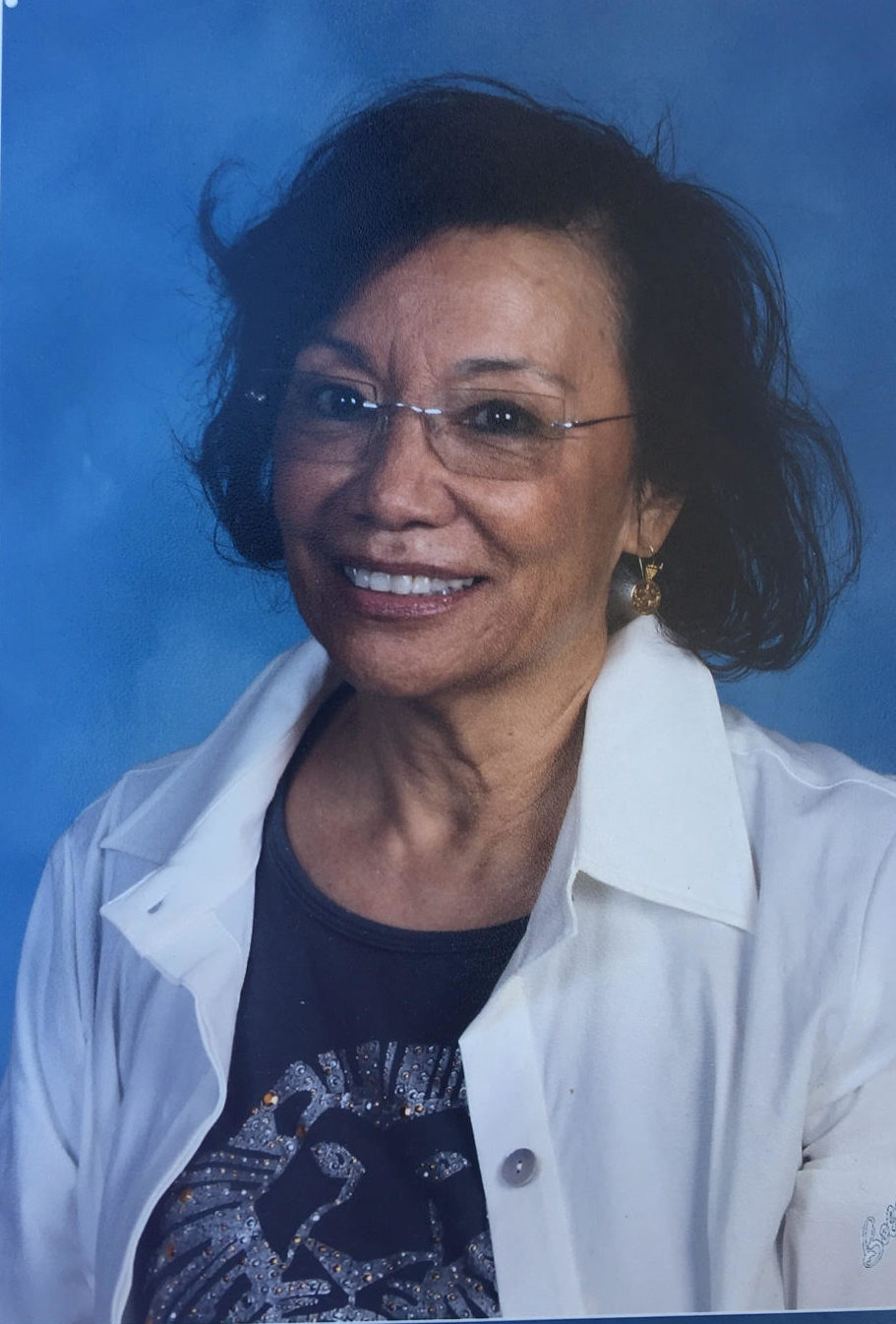 As a teenager, in New York City, Suzy attended the Art Student’s League and went on to Cooper Union Art School. She studied fine art, including woodcuts, typography and graphics. At Goddard College in Vermont, she finished her B.A. degree, in Multi-Ethnic Studies. From studies of mythology and anthropology, she began to combine art and storytelling to her resume. During the late 60’s, she relocated to San Francisco and connected with the Asian community.

Beginning graduate degree work at San Francisco State University, she engaged with a well known Asian Filmmaker and Producer, Loni Ding. They collaborated to design, illustrate and retell a traditional tale for the year of the Rooster, How the Rooster Got it’s Crown published as a bi-lingual book by the San Francisco Art Commission.

Loni Ding and Suzy continued to work further on a collection of works about Chinatown, Ting, the Caldron, with a grant from the Glide Foundation. Loni and Suzy were able to receive a grant from the San Francisco Art Commission for A is for Africa (1972), while finishing her first graduate degree, in Education at San Francisco State University.

In 1972, married and moved to Beirut, Lebanon since her husband was working with the Food and Agricultural Organization (FAO) of the United Nations. She did independent studies in Middle East folklore. Relocating to West Berlin, Germany, Suzy finished her second graduate degree in counseling with Vanderbilt University, while working for the U.S.Army as a social worker with military families as she raised her two sons.

Returning to the United States in 1997, she moved to Santa Fe, New Mexico, resumed a teaching career, and expanded her artistic interests to soft pastels and landscapes.

In 2000, Suzy moved to Las Vegas, Nevada where she worked and taught very young children with disabilities including Autism and worked on children’s books in her spare time.

In Las Vegas, 2017, Suzy decided not only to re-publish How the Rooster Got its Crown, but also to complete The Emperor’s Great Race, a myth of the Chinese Zodiac Calendar’s origin. That Zodiac contains 12 animals: Rat, Ox, Tiger, Rabbit, Dragon, Snake, Horse, Ram, Monkey, Rooster, Dog, and Pig. 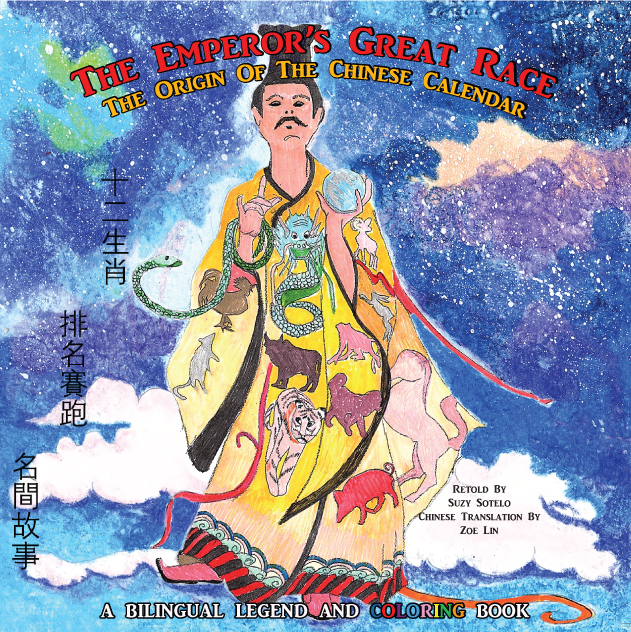 The Origin Of The Chinese Calendar

Send us your email for a pdf print out of all the Chinese Zodiac Animals so you can start building your Family Zodiac Tree.